When the change in seasons comes, so does the change in weather. The climate plays a big part in the movement of wildlife. Below I describe the safari cycle of life so that you can immerse yourself in the story.

June through to October are the driest months of the year, although you only truly start seeing the bush drying up from June or July. August, September and October are when the bush is at the driest. The temperatures you’ll experience through this part of the year are from 15 – 26 degrees celsius. Most of the trees lose their leaves, 95% of bush changes colours to browns & greys. Water sources start to dry up. In the driest months where you have only one water source, you’ll have a higher concertation of animals around it compared to the wet months. When there’s a lot of water around animals don’t have to travel far and can be more dispersed.

Some of the best sightings I have heard of have been in September. Here’s an example: One of my guides was in a sighting of a male leopard in a tree with a fresh impala kill and two hyenas at the bottom of the tree waiting for the scraps of the impala to fall down for them to scavenge. A couple of minutes later three lioness approached this sighting. The guide’s jaw dropped to the ground because you don’t see three predators in a single sighting every day! The next moment the hyena and lion were in a standoff (It’s always amazing to see the interaction between species). All the while the leopard was unmoved by this commotion below and carried on feasting on his impala kill. Lucky guide and lucky guests!

The other half of the safari cycle of life is the wet season (November through to March) which falls in Spring and Summer of the southern hemisphere. Once the first rains fall, within a week or two, the crunchy dry golden bush starts to transform. Little green shoots start to pop up everywhere and it’s always a happy sight to see this regeneration.

December through to the end of February is the hottest time of the year. We see temperatures of 40 degrees celsius + and ranges of 40 -60% humidity. Game drives leave earlier in the mornings and later in the afternoons to accommodate the high temperature. Mostly, when it’s so warm, you’ll find almost all animals have a siesta or hide away in shady areas in the middle part of the day. Most predators will only become active in the cooler hours, preserving their energy to hunt for prey from dusk to the morning.

Although the days are hot and humid, there’s always fun to be had. This weather is perfect for spending the days at the swimming pool, watching birds or enjoying a few cocktails and dining under the African sky, full of stars. 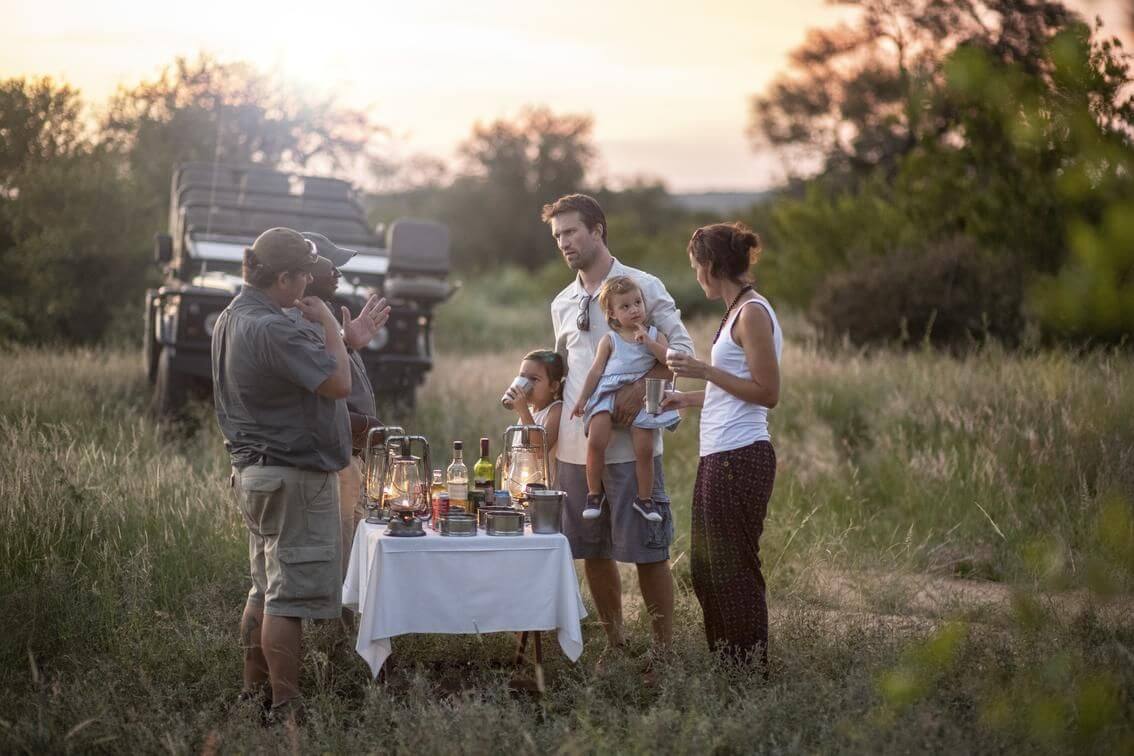 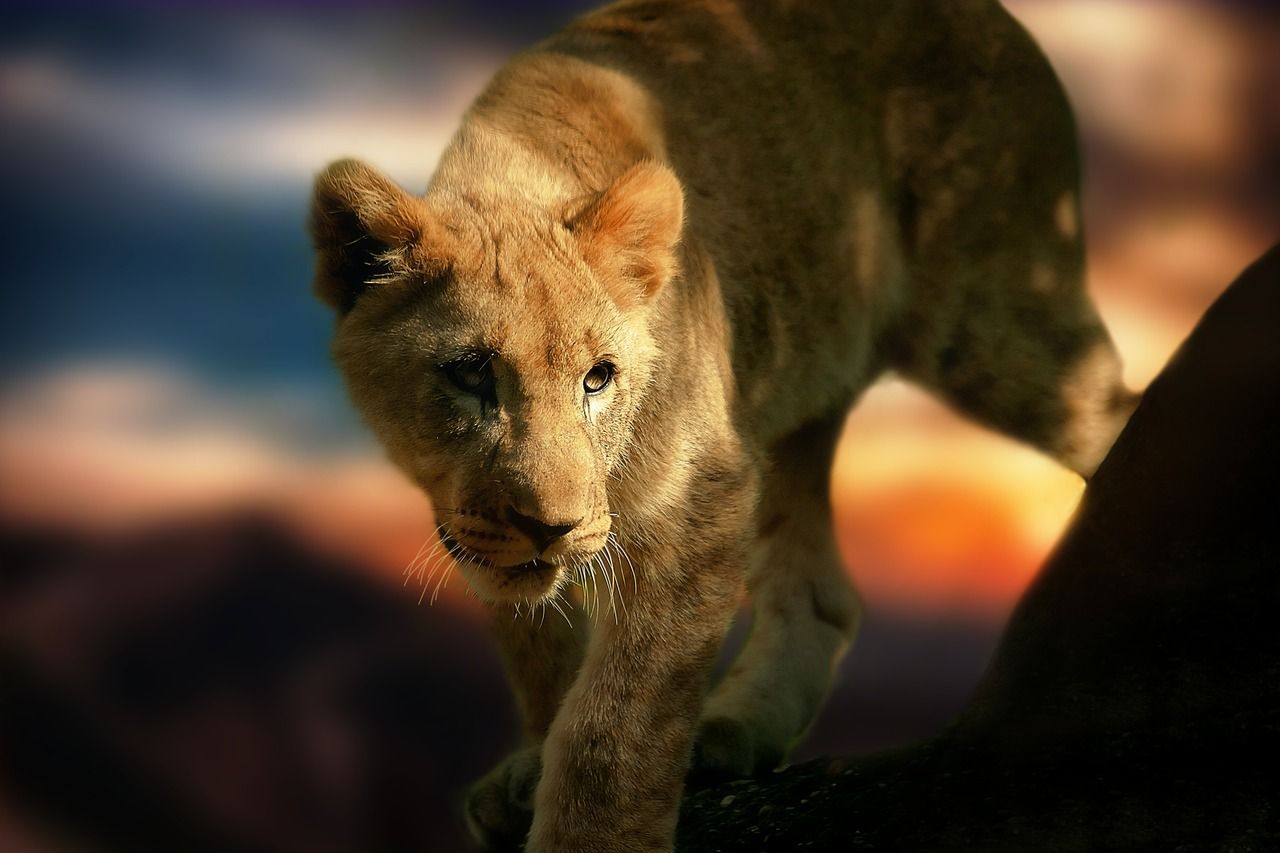